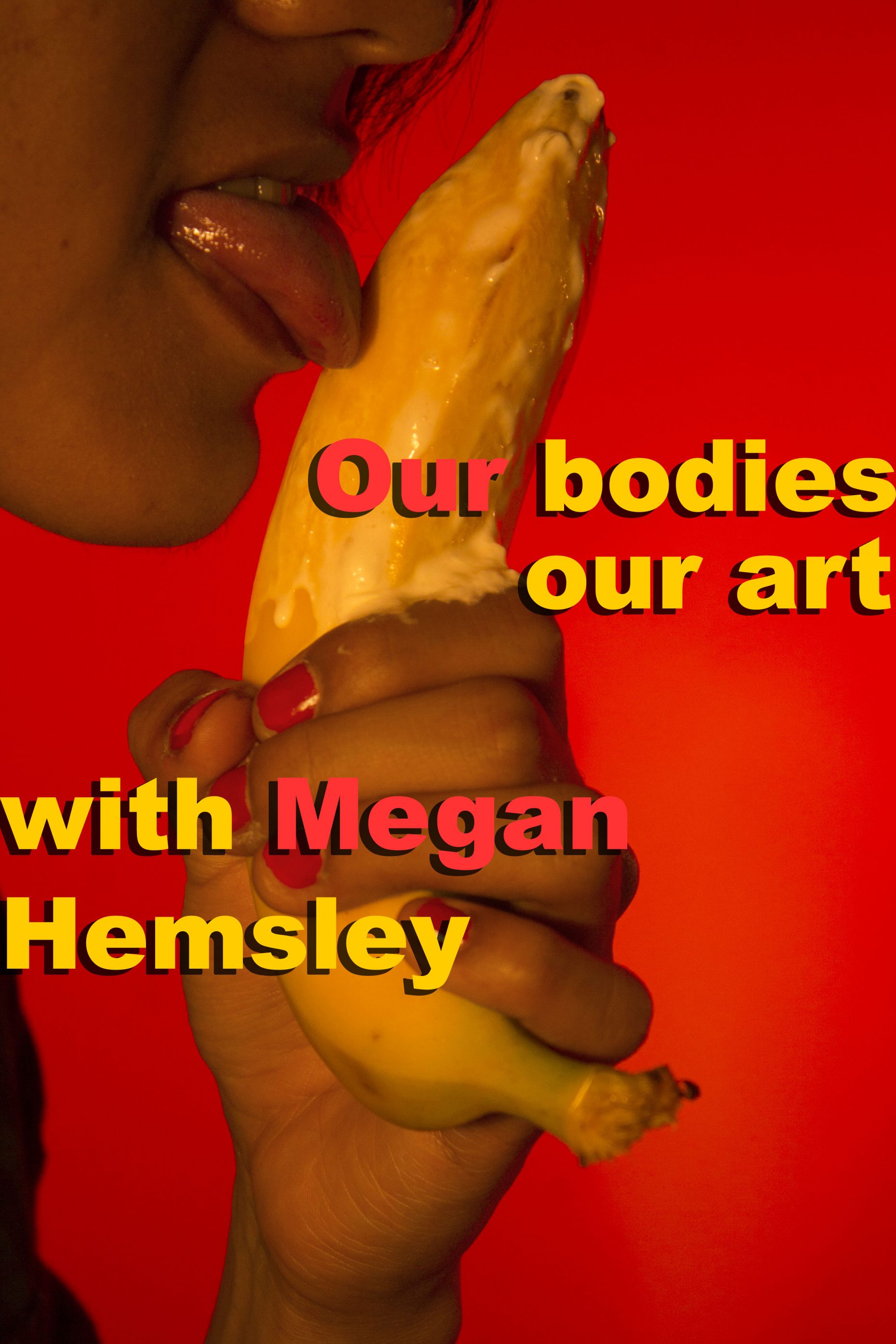 Our bodies our art is an interview series on Thrifts and Prints prompted by the horrifying, incurable outbreak of the camera being misused as a tool for objectification.

In simpler terms Instagram led a LOT of people to become photographers, people started getting paid to do so, and oh would you LOOK AT THAT people started being creepy with the camera and calling it art.

There are ways to photograph the human body WITHOUT being creepy, and wonderful artists that use the camera as a tool to embrace and celebrate the body, Megan Hemsley is one of these artists.

“A body is just a body – stop sexualizing them!”

T&P: Describe your relationship with the camera, has it changed the way you view the human body:

M: Having a camera hasn’t changed the way I view the body, it’s given me the power to capture the human body how I see it and how I think it should be shown as more – especially in the media. Naked bodies (mainly ‘female’ bodies) are sexualized and objectified which is just wrong. Yes, you can take photos with the intention of them being sexual and that’s fine (#sexpositivity) but ‘female’ nipples are censored because they’re inherently sexualized and that hasn’t come from anywhere; that’s come from the constant representation we have of ‘your body is a sex object, and that’s it’. A body is just a body – stop sexualizing them!

T&P: When you’re photographing with primarily the body as the subject, what do you gravitate towards capturing.

M: I gravitate towards capturing the close-up censored parts of the body. I’ve only photographed female models fully nude, so of course, those areas are the boobs and vulva. The nipple is a main area of focus because of how ‘female’ nipples are censored but ‘male’ nipples aren’t.

T&P: How do you create a safe space for you models or yourself if you are ever the model when photographing

M: I always say at the beginning of any shoot to a model/models that if you want to stop or need anything like a drink or a bathroom break just whatever let me know. I never want to make anyone I’m photographing feel uncomfortable, so I always open up a dialogue with them. Then throughout I will just check if they are alright cause sometimes even if you say people can ask for anything and say they need a break, they may feel awkward too. Communication is key, which is true for every aspect of life.

T&P: If you could change two things about social media in relation to the world of photography, what would they be, and why?

M: Free the nipple. ‘Male’ nipples aren’t censored and neither should ‘females’. And to people who compare a photo with the ‘female’ nipple to a photo of someone’s dick need to shut up because they’re not the same thing. As a subsection to this though, I would openly support people posting full nudes because we all have bodies and we need to desexualize nakedness.

Stop sexist censorship/the male gaze. On Instagram, I saw a post by @cecile_hoodie showing how male photographers that take naked photos of females as sex objects don’t have their photos censored, but women who take intimate naked photos do. The hypocrisy!

T&P: What’s your favorite shoot you’ve ever been a part of? Either as the model, the photographer, or both?

M: My favorite shoot is my ‘WARNING: SEXUAL CONTENT’ shoot which was my first time photographing models nude! It was also the first artwork I’d done that felt very ME – it combined my love of bold, saturated colours with an activist message. Also, I had loads of props which were fun to work with – highlights were putting whipped cream on the banana and trying to take a photo before it melted away, and using sparklers in the studio even though I wasn’t legally allowed.

T&P: Have you ever had a bad experience as a model or photographer? Aka a situation where you felt unsafe, or uncomfortable?

M: No, thank God. Everyone I have worked with has been angels and it’s been safe.

T&P: When people look at your photographs what do you have they take away from them?

M: I’m not fully sure, but I hope it empowers them and educates them. I want people to know that their body is beautiful and not something they should have to hide, but sadly they do. I want people to learn how there is still a shit tonne of inequality in the world which is reinforced by the mainstream media we consume.

Megan Hemsley is a UK based filmmaker and artist of many talents. Her work is bold and offers a critique of society. Check out these links to keep up with Megan’s work!

Want to be interviewed for #ourbodiesourart? Use the hashtag on Instagram with a photograph you took or modeled for if I don’t see it kindly (or unkindly) message me on Instagram or via email! If I don’t see any of those, find where I live, knock on my door, yank me by my ear and demand I speak with you, you beautiful talented soul. 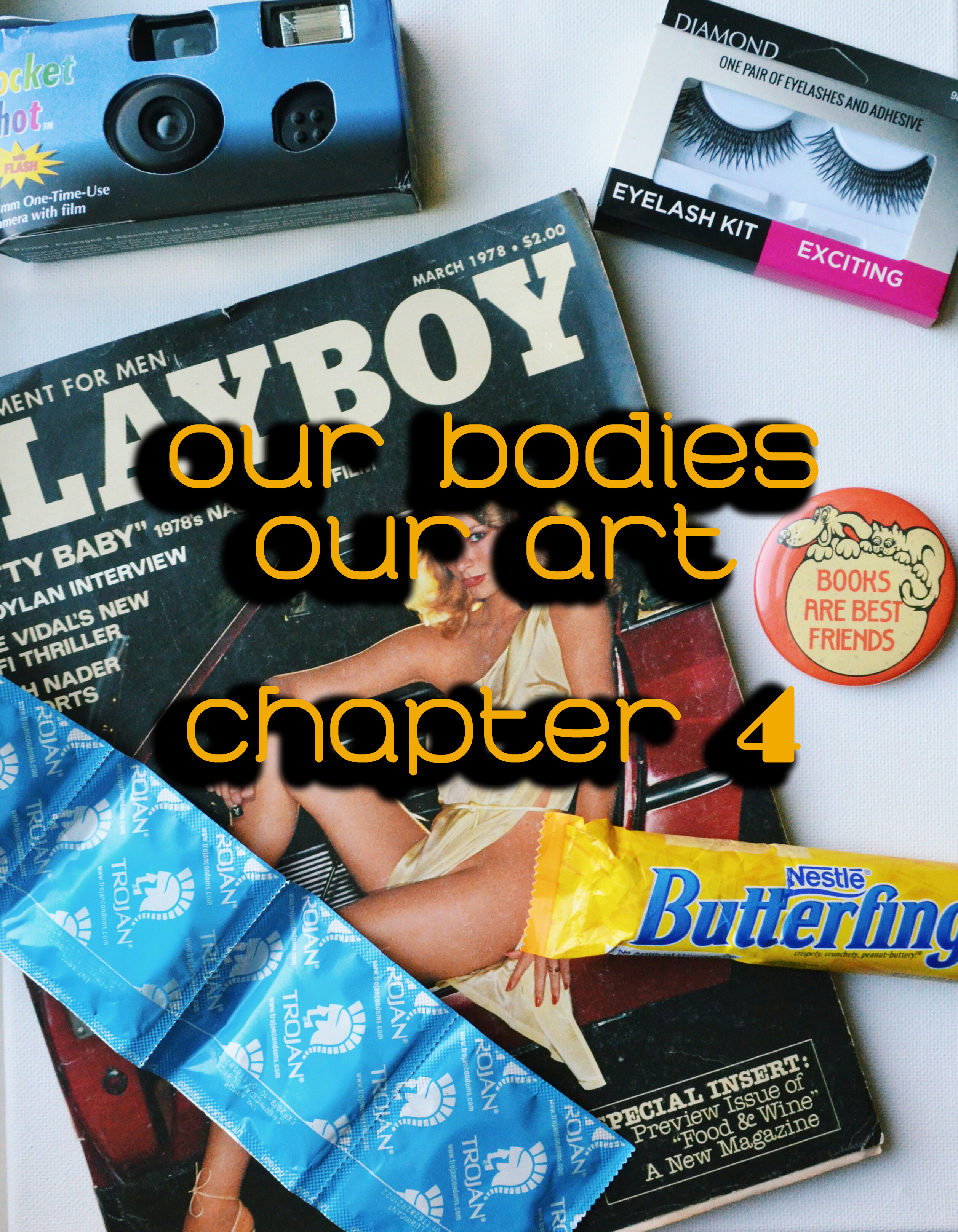 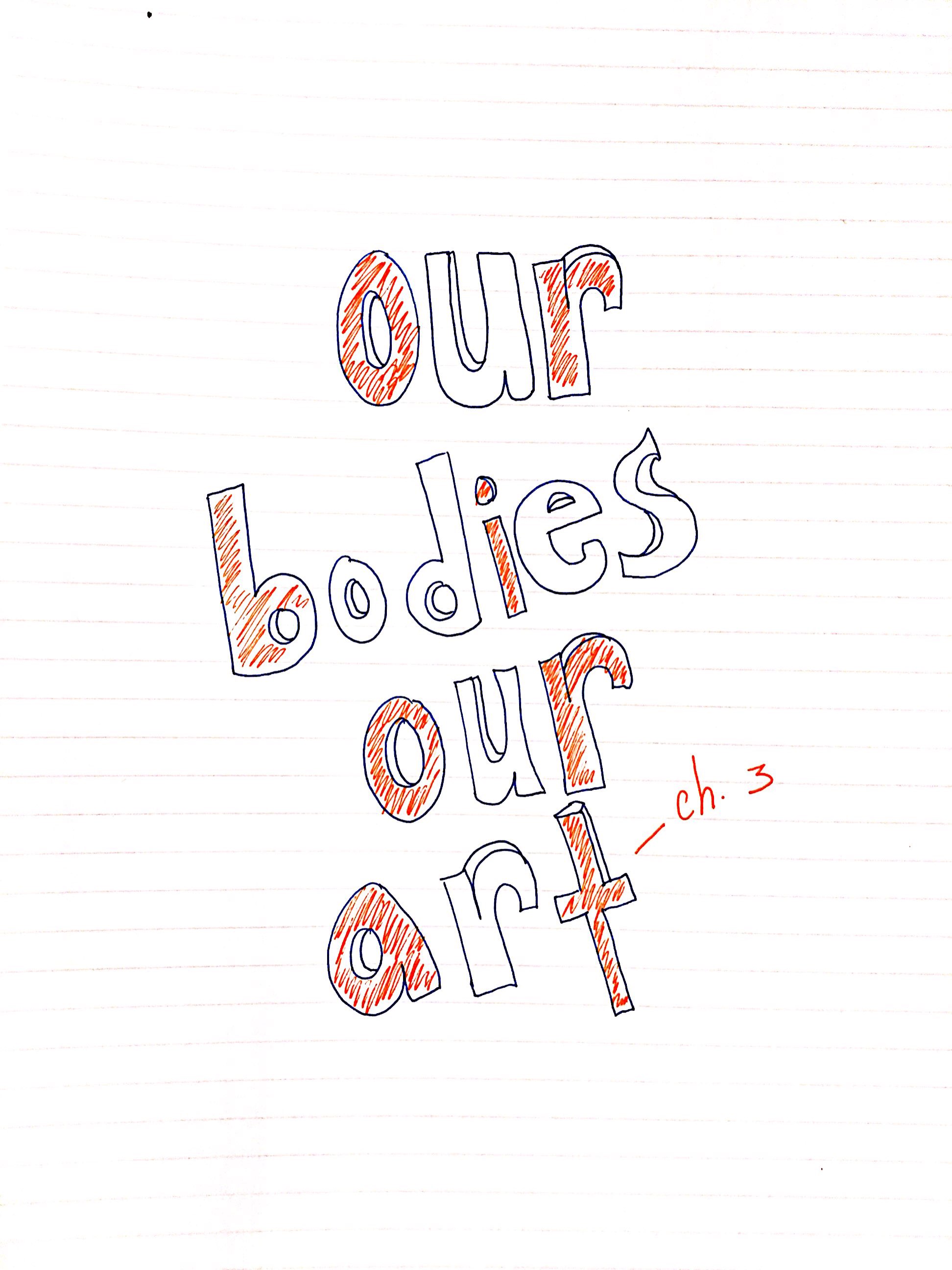 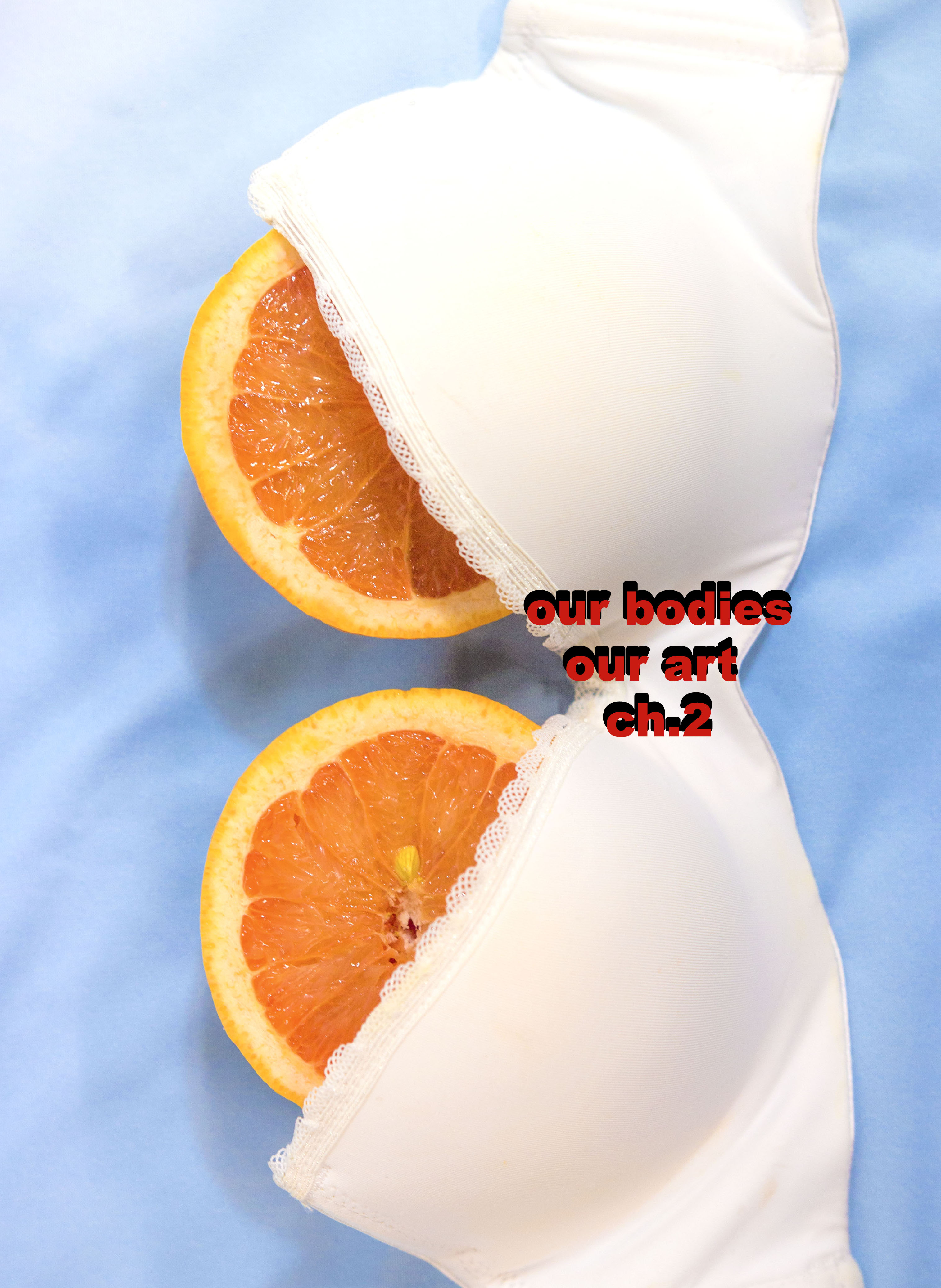