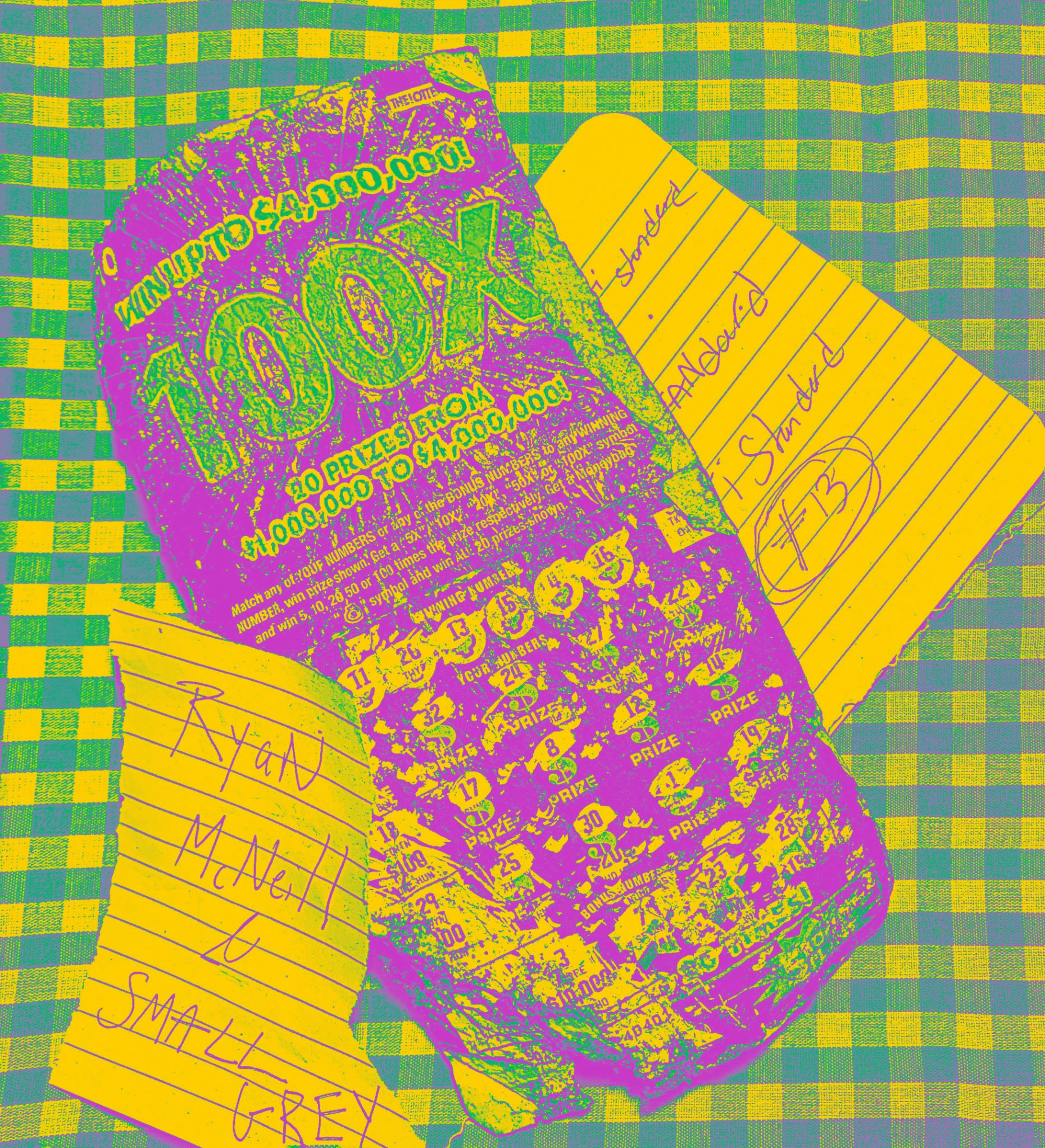 It means a lot to be able to hold the fruits of your labor in your hand, particularly for musicians, whose work typically only exists in the ether of the internet.

Anti-Standard, ANTI-STANDARD! What’s it mean? Well as someone who’s had their mind fried by the likes of Seventeen Magazine and the pop-culture/ fashion…dare I say ‘aesthetic’ world, sometimes I get so bored at looking at things I just want to take my eyes out and put them on a shelf somewhere. Luckily today, I’m talking to an artist, who, although visual, is mostly in the music scene!

Ryan McNeill is a musician and painter who also runs his own label called “Small Grey” which produces cassettes for local artists some of which will be revealed in later Anti-Standard interviews so put your eyes back in their sockets.

T+P): Tell us a little (or a lot!) about the process of keeping cassettes alive and why it’s important to you.

R): The process varies from label to label.  Many more established labels outsource their dubbing (the actual writing to tape).  I try to do everything that I can in-house, in order to keep the costs low. I get a digital master from the artist, then dub each cassette in real-time.  It’s more time consuming, which is why my runs are typically 25 or 50, but the end result feels more special. I think that’s the appeal in keeping an admittedly obsolete technology alive.  It means a lot to be able to hold the fruits of your labor in your hand, particularly for musicians, whose work typically only exists in the ether of the internet. It’s also an incredibly customizable package.  The place I order my blank cassettes from has a huge variety of shell colors; plus it’s easy to do all sorts of different artwork/insert/booklet arrangements. It’s similar to vinyl, but much more friendly for DIY.  Being able to help another artist more fully realize their vision for a project is what’s most fulfilling about cassette-making for me.

T+P): Does your music practice and your visual art practice ever intertwine? Are they extremely opposite? Describe both!

R): I started painting as a backup creative outlet for when I had writer’s block for my solo project.  When I write for that, I think I tend to obsess since it’s just me. My visual art practice is much more like my process for playing in bands.  Most of the projects I’ve drummed for did a lot of writing through improvised jamming. That’s basically how I paint. I have little to no formal artistic training, and I also paint abstract.  So, I may start with a loose concept (usually an idea of what colors I want to use), but I try to just shut my brain off and let loose.

T+P): What is your fondest moment you’ve had since creating the Small Grey label?

R): It’s definitely a three-way tie between the releases I’ve done for projects I wasn’t in (Puppy Angst, Laura, Laura!, and Blood Meridian).  It took a lot of faith on their parts to trust me with their art; and I’m extremely proud to have been able to come through for them. The Blood Meridian release was the first time that a band/artist actually approached me and asked if I accepted submissions (if you’re reading this and are looking to do cassettes:  I absolutely do accept submissions), so that was a particular high point in the growth of the label.

T+P): Is there any project you’ve done that you wish you could spend a lifetime on? If so, which one and WHY?

R): I wish I had spent more time on both releases for my solo project (Dream Eater).  My intention was always to give those recordings a very large, lush sound; but I think in my haste I probably put it out before it was really ready.  That being said, the longest I’ve ever spent on a recording project was a good 6 months, and listening back, I still find spots that I wish I had added more to.  I don’t think there’s anything I could say I’d like to spend an entire lifetime on. At some point, you have to be willing to put a period on it and move on to the next project.

T+P): Tell us the funniest or most embarrassing moment that in some way…defined you

R): The band I used to drum for (Thief, Steal Me a Peach) once played a bar show in which we were the only fully electric act on the bill.  There were very few people in the bar to begin with, and over the course of our set they all left. It became somewhat of an inside joke for us, and a masochistic point of pride for me.  Despite the fact that it is terrible from a marketing/promotion standpoint: if nothing else, freak out the norms. 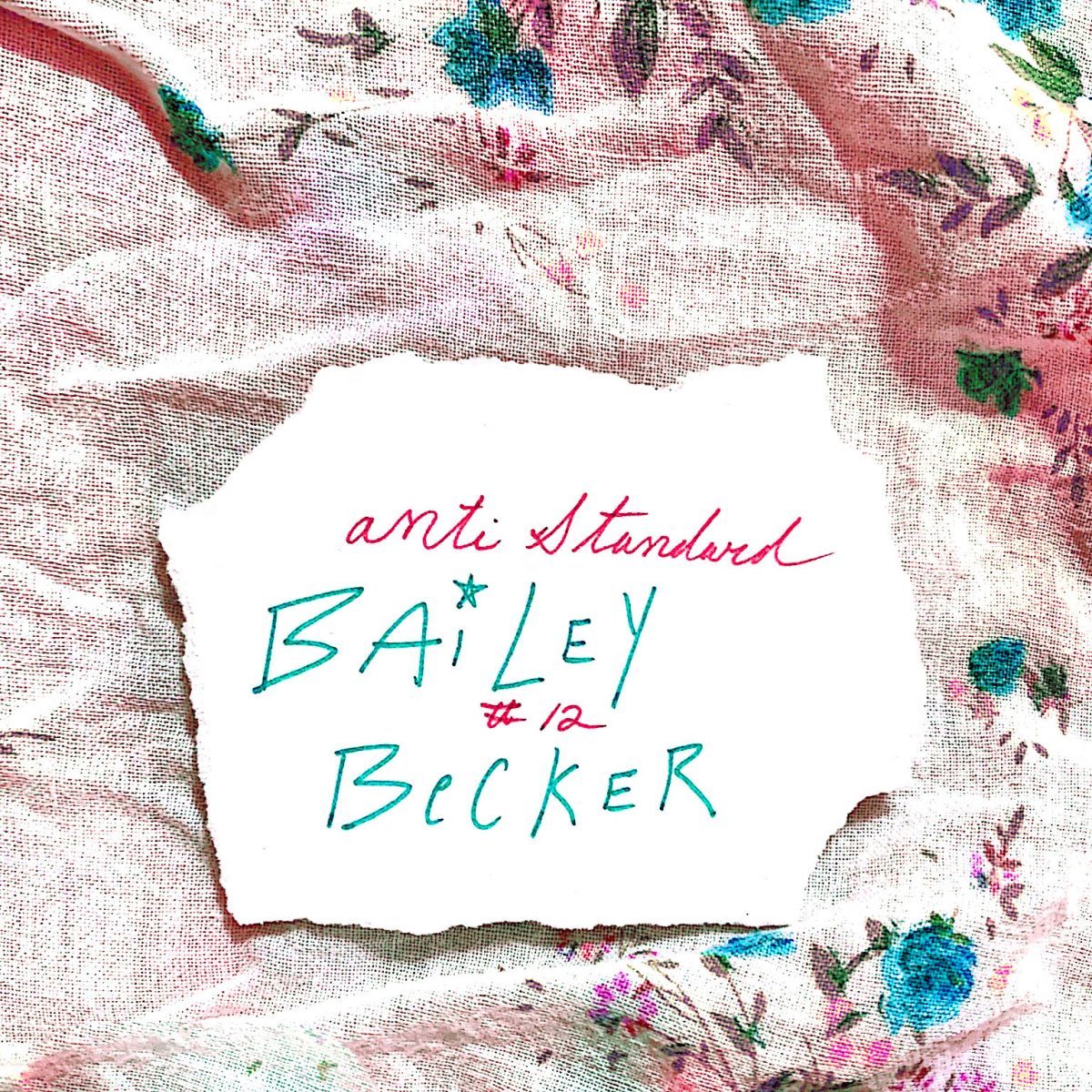 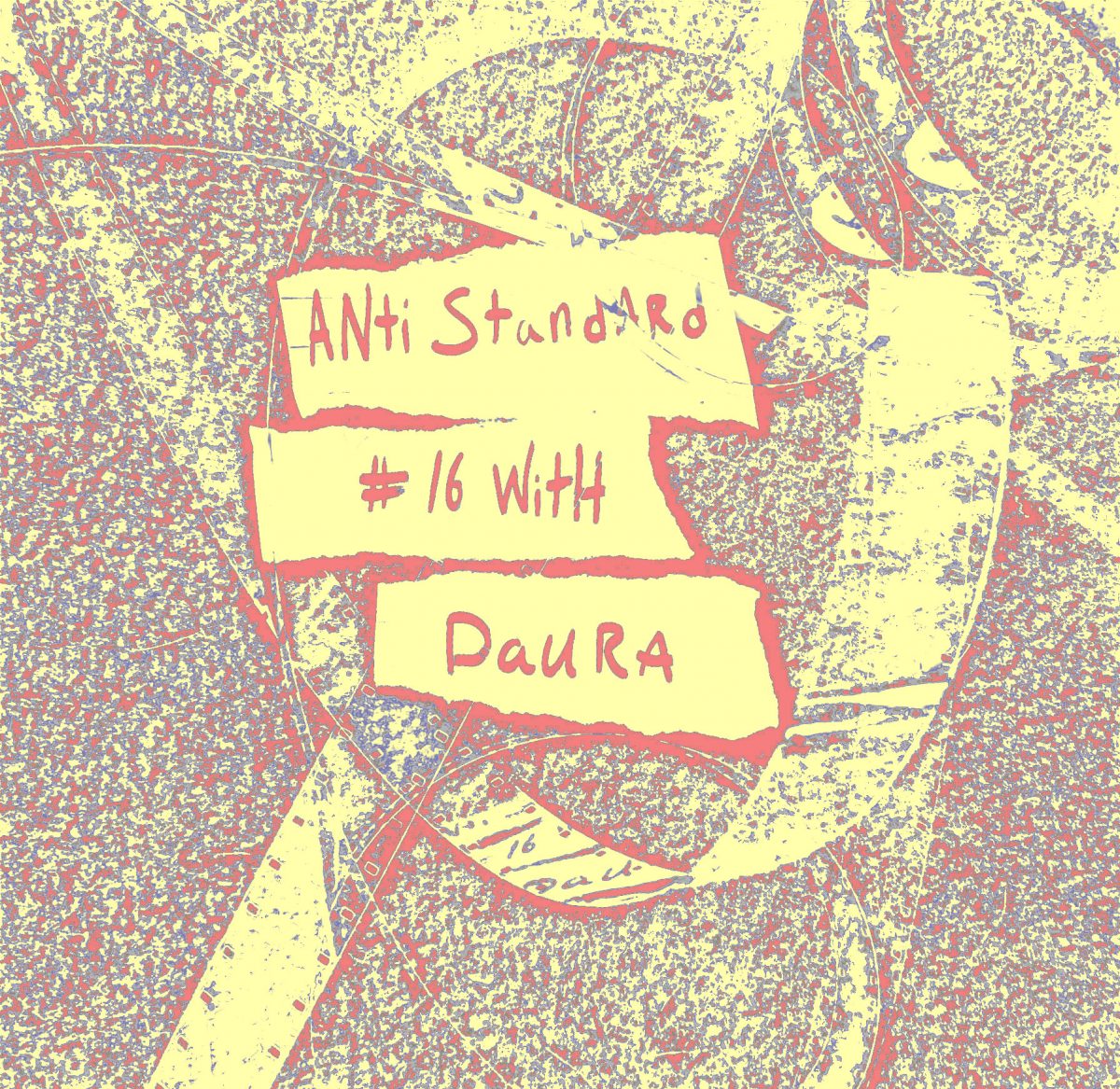 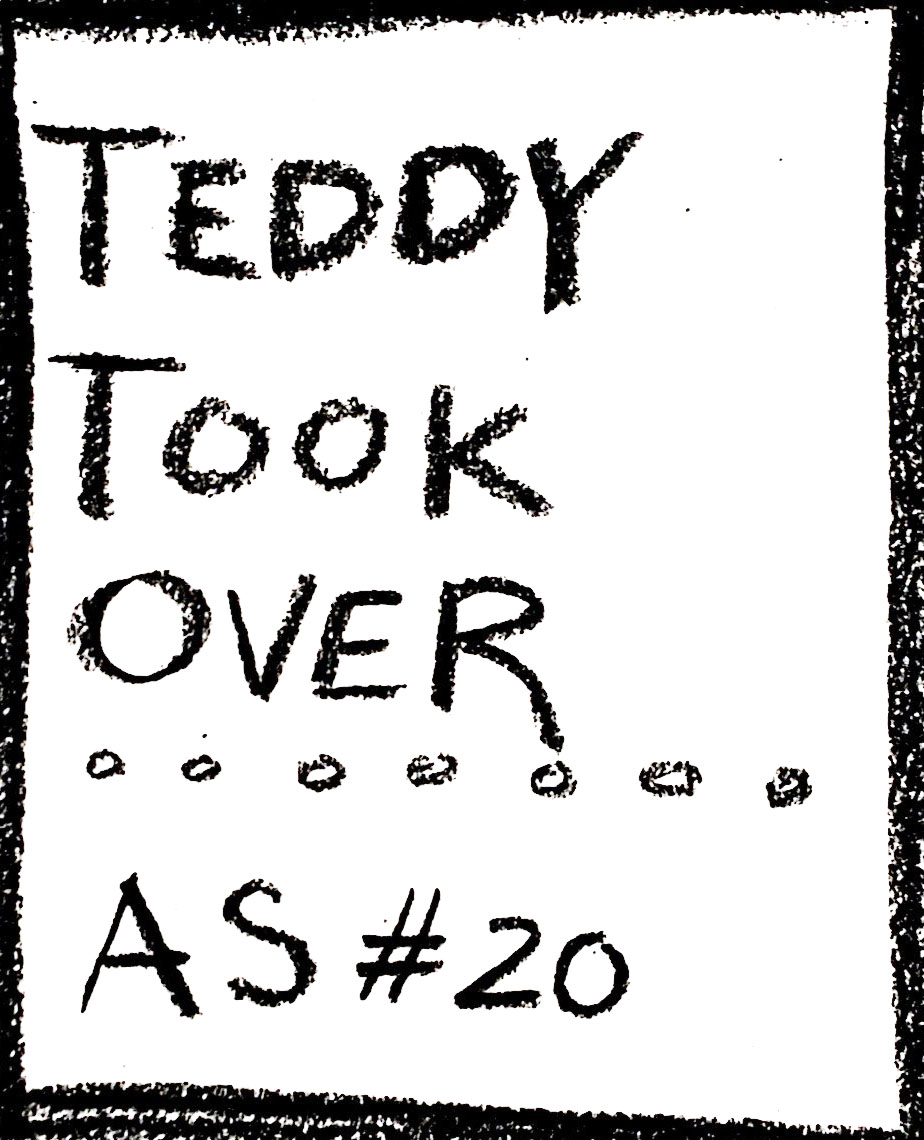